Knock Knock Knock. This is the first episode with The Knocking Man, and also the beginning of the Benny / Allen Feud. After Jack Benny’s little comment last week, Fred Allen really ramps up the feud on his show and Jack is not happy. Jack Practices The Bee as the feud between Jack Benny and Fred Allen ramps up. 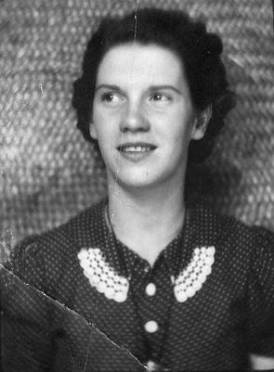 Jack Benny says he will play ‘The Bee’ next Sunday. In the mean time Jack has Nightmares of Fred Allen.

After hearing 10-year-old Stuart Canin play Schubert’s “The Bee” on The Fred Allen Program, Jack Benny is Ready to play “The Bee” himself. On Jack Benny’s birthday, radio bandleader Ben Bernie shows up and offers to lend Jack his violin so that he can play “The Bee” and settle the feud with Fred Allen. Jack Benny and Mary Livingstone had starred in this week’s episode of the Lux Radio Theater in a play called “Brewster’s Millions”. Broadcasting from New York City at the height of the Benny / Allen feud, the boy who started it all, 10-year-old violinist Stuart Canin is a guest. From the Hotel Peirre in New York Jack Benny Faces off against Fred Allen in the Fight of the Century! Plus Mary Livingstone Sings. Jack Benny does his best impression of Ed Wynn as he celebrates his 5th Radio Anniversary in this EPISODE from 1937. In honor of Mother’s Day Jack Benny does a school house play. Listen carefully for the Donald Duck joke. In this EPISODE they visit the set of Mary Livingstone’s movie! In this EPISODE Jack Benny’s former bandleader Johnny Green returns to show off his amazing piano playing talent in a duet with Jack on the violin. Paramount is on the air! Check out this radio show EPISODE with Jack Benny and Mary Livingstone’s movies.

Celebrate Halloween with Jack Benny on the violin and Mary Livingstone singing. 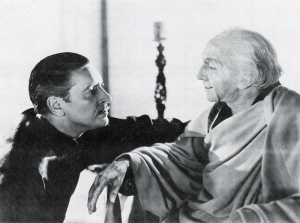 November 21, 1937 – In this EPISODE they spoof the 1937 Ronald Colman movie “Lost Horizon” directed by Frank Capra.